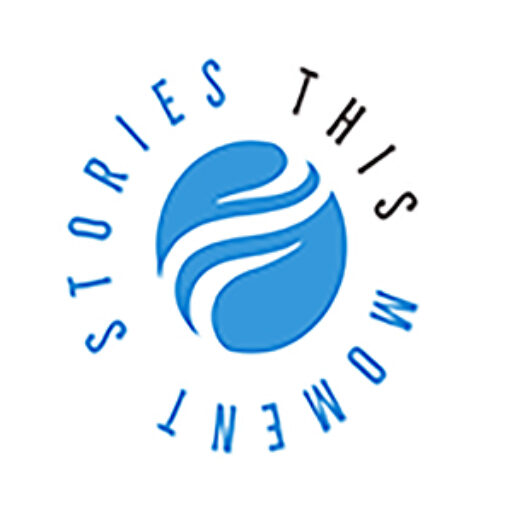 LOS ANGELES /PRNewswire/ — Asian Hall of Fame unveils 22 honorees at Induction 2022 festivities in Los Angeles and Seattle. To advance programming and philanthropy, its founder Robert Chinn Foundation matches up to $500,000. Contributions over $1,000 through sponsorships, grants or GoFundMe are recognized in perpetuity as Season 2023 Founders, Health Science Guild Founders, or Women in Tech & Entertainment Guild Founders.

Books and Novels The Bridge

Author Amanda J. Lucas’ New Book ‘Bible & Battlefield: 7 Lessons From the Civil War for Our Christian Faith Today’ Explores the Connection Between History and the Bible